The Biel International Chess Festival commenced yesterday, Saturday - for the 54th time in a row, as Peter Bohnenblust, president of the organising committee, noted with pride at the opening ceremony. To kick things off, the ACCENTUS Chess960 competition took place on Saturday afternoon among the participants of the grandmaster tournament. The best start into the twelve days of Biel had Russian grandmaster Kirill Alekseenko, who took 4.5 of the 7 possible points with only one defeat.

A good day for Gata Kamsky

The participants in the Grandmaster tournament started their tournament today with the Rapid games (15 minutes time per player, + 5 seconds per move). With five wins in a row, five time American champion Gata Kamsky got off to a very good start. Only towards the end of the day did he suffer a draw - against Nihal Sarin - and a defeat. In the tournament rankings, it is precisely this Nihal Sarin who follows him, because the young Indian talent also suffered only one defeat today - against the Swiss Noël Studer, of all people, who otherwise had a rather underwhelming day. 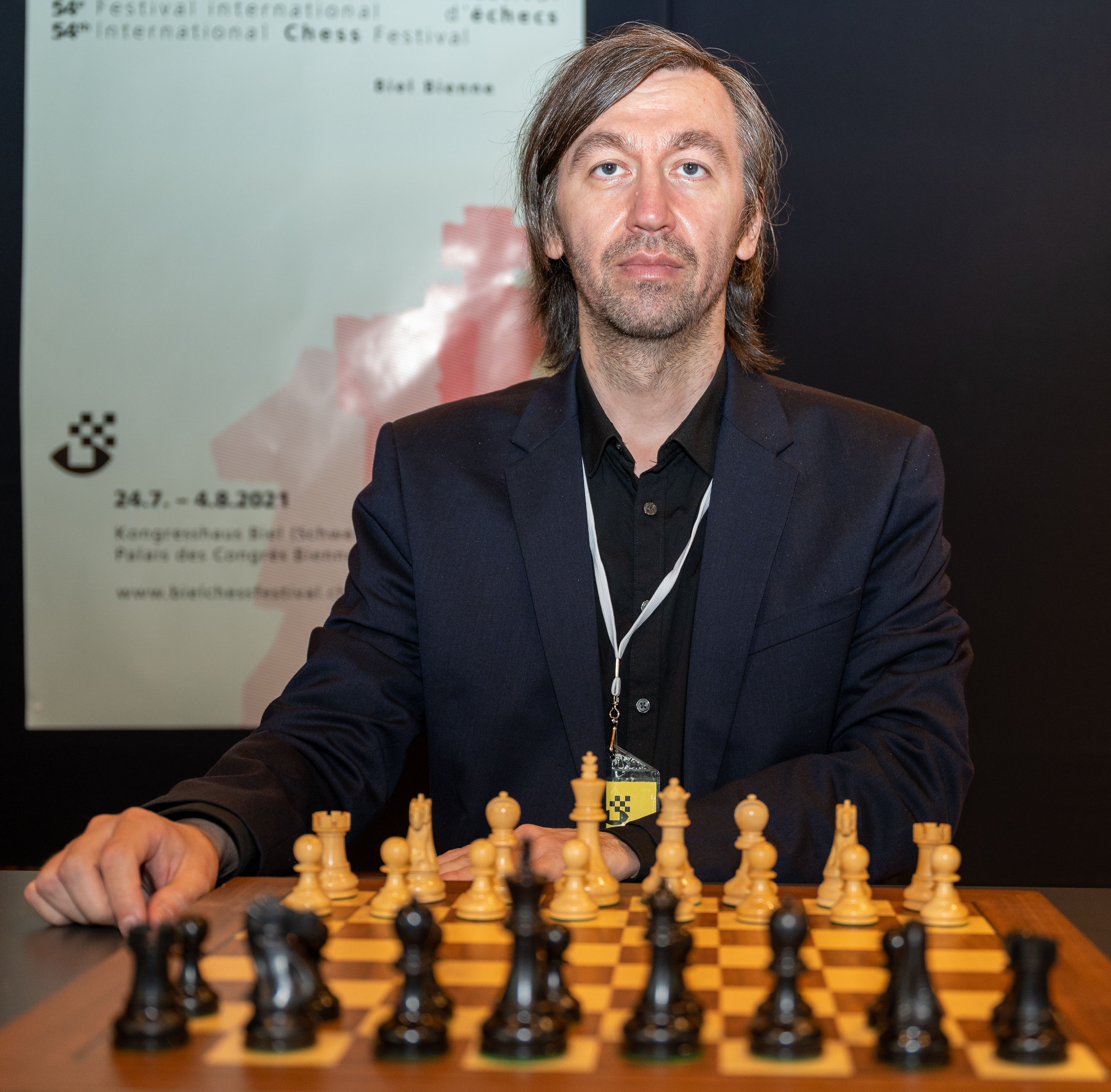 The final tournament of the Swiss Youth Chess Championship will take place again this year as part of the Biel Chess Festival. The country's 16 best players will compete in the five categories U16, U14, U12, U10 and U8. The Central President of the Swiss Chess Federation, André Vögtlin, wished the participants a lot of fun and a successful tournament at the opening of the event. Over the next four days, the Swiss champions in their respective age categories will be crowned over seven rounds of play and then be honoured accordingly next Wednesday.

Tomorrow, Monday, is the first day of rest for the participants of the Grandmaster Tournament. Instead, the Master Tournament MTO and the Amateur Tournament ATO will begin. The MTO raises high expectations: With no less than 30 grandmasters, the field of participants is extremely high-calibre. Both tournaments are fully booked, as the number of people allowed to enter the playing hall is limited.

Due to the protection concept, unfortunately no spectators are allowed in the entire building this year. Instead, the organisers have expanded their online offer: In addition to the grandmaster games, all games of the Masters Tournament and also some of the Amateur Tournament can be followed live this year. Those interested can find all the corresponding information on: