Marathon game for Alekseenko and Sarin

A match lasting more than seven hours kept spectators on the internet in suspense. The game between the number one seed Kirill Alekseenko and the young Indian prodigy Nihal Sarin was indeed breathtaking and undecided until the end. Sarin defended himself tenaciously with one pawn less, but in return with a pair of bishops against a pair of knights, before finally, after 91 moves, being unable to do anything against the white a-pawn. 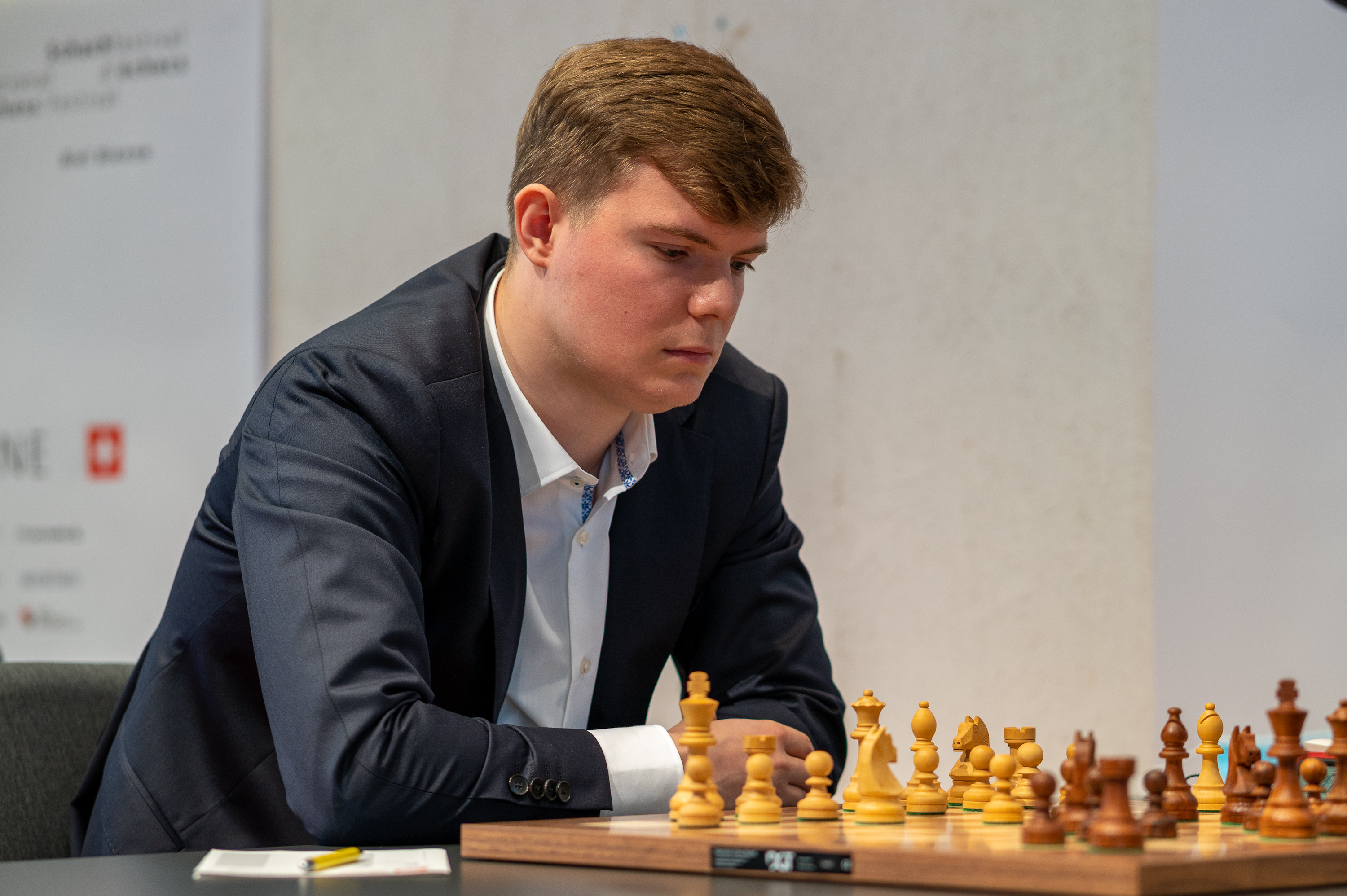 The day of Gata Kamsky and Noël Studer was much shorter. Kamsky, after his victory in the Rapid games, was also victorious today. Studer didn't really find his way into the tournament today and played erratically, which he also explained with physical complaints in a tweet after the game.

Maxime Lagarde and Vincent Keymer agreed on the only draw of the day. In retrospect the Frenchman was probably much happier about that, as Keymer, playing with black, would have had the chance to win the endgame with a pawn sacrifice.

Boris Gelfand cannot be satisfied with his tournament so far either. The two-time winner of Biel (1993, 2005) lost a promising position against the Argentinean Alan Pichot within a few moves and had no chance to come back. Tomorrow it won't be any easier for Gelfand: he plays with black against Nihal Sarin. 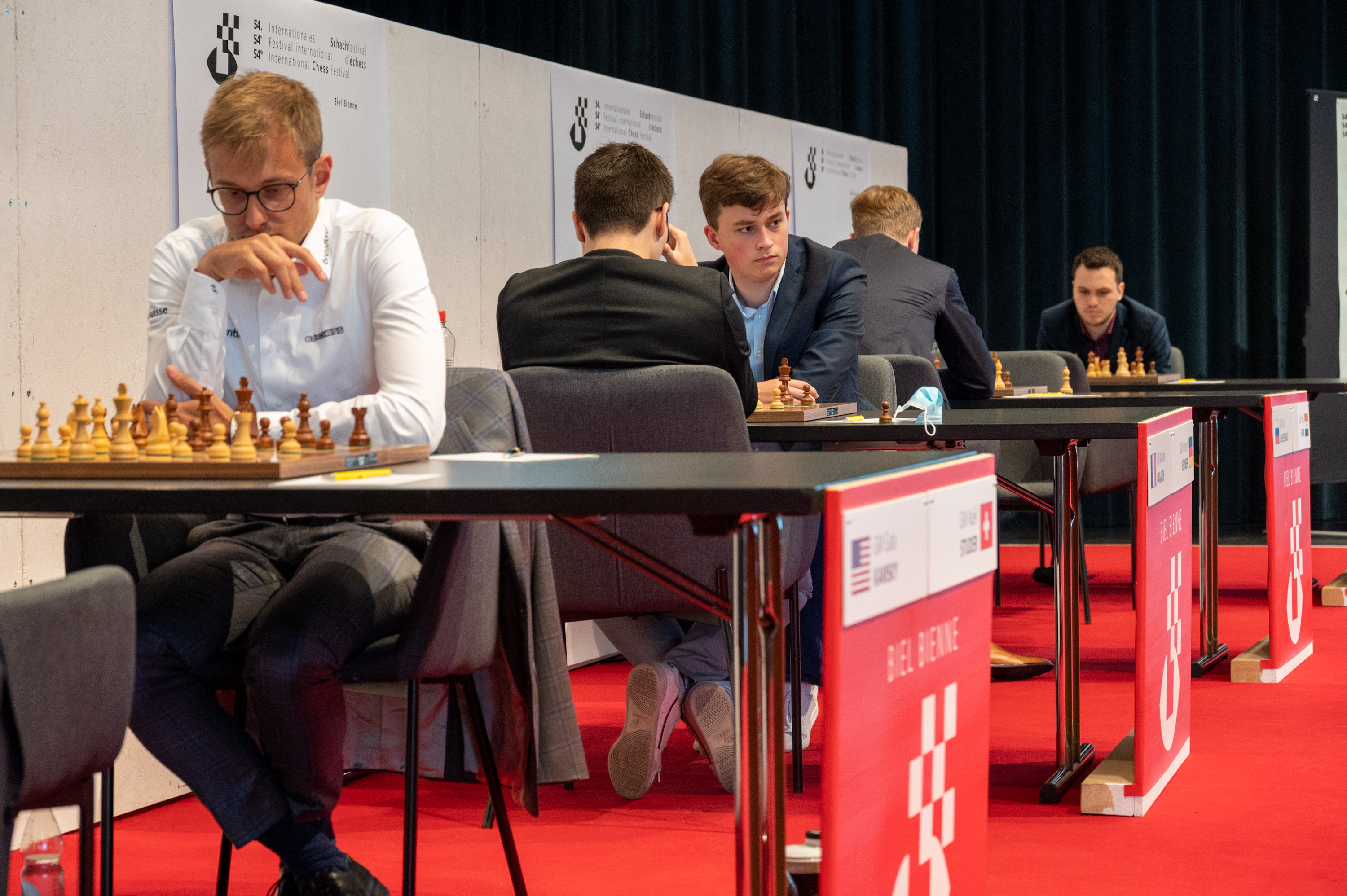 Secound round of the open tournaments

While most of the favourites in the Master Tournament MTO have not shown weaknesses so far, German Alexander Donchenko, seeded number three, has not been convincing so far. After only drawing yesterday, he even had to admit defeat to his compatriot Georg Seul (Elo 2372) today. The strongest Swiss in the tournament, IM Fabian Bänziger, with 2392 Elo, is currently also the best-ranked Swiss among the 73 participants in the MTO with 1.5 out of 2 possible points.

Parallel to this, the second round of the Amateur Tournament ATO also took place today. In the adjoining hall of the Biel Congress Centre, the Swiss Youth Championships approached the decision with rounds five and six today.

Tomorrow morning, the seventh and last round of the Swiss Youth Chess Championships will take place. After midday, the Swiss champions will be crowned in the age categories U16, U14, U12, U10 and U8. The Grandmaster Triathlon will go into its second round classical, MTO and ATO each into the third round.