Four draws at the GMT

Today's games of the Grandmaster Triathlon were similar in their balance, but not in their course. While three games came to an early end, Noël Studer and Alan Pichot fought each other for no less than 7 hours, 42 minutes and 138 moves. Studer was better at times and played the endgame with a pawn more, so he ignored invitations to draw and went for the win. It was only in the evening after dark, that he had to stop his efforts and agree on a draw with the Argentinean. 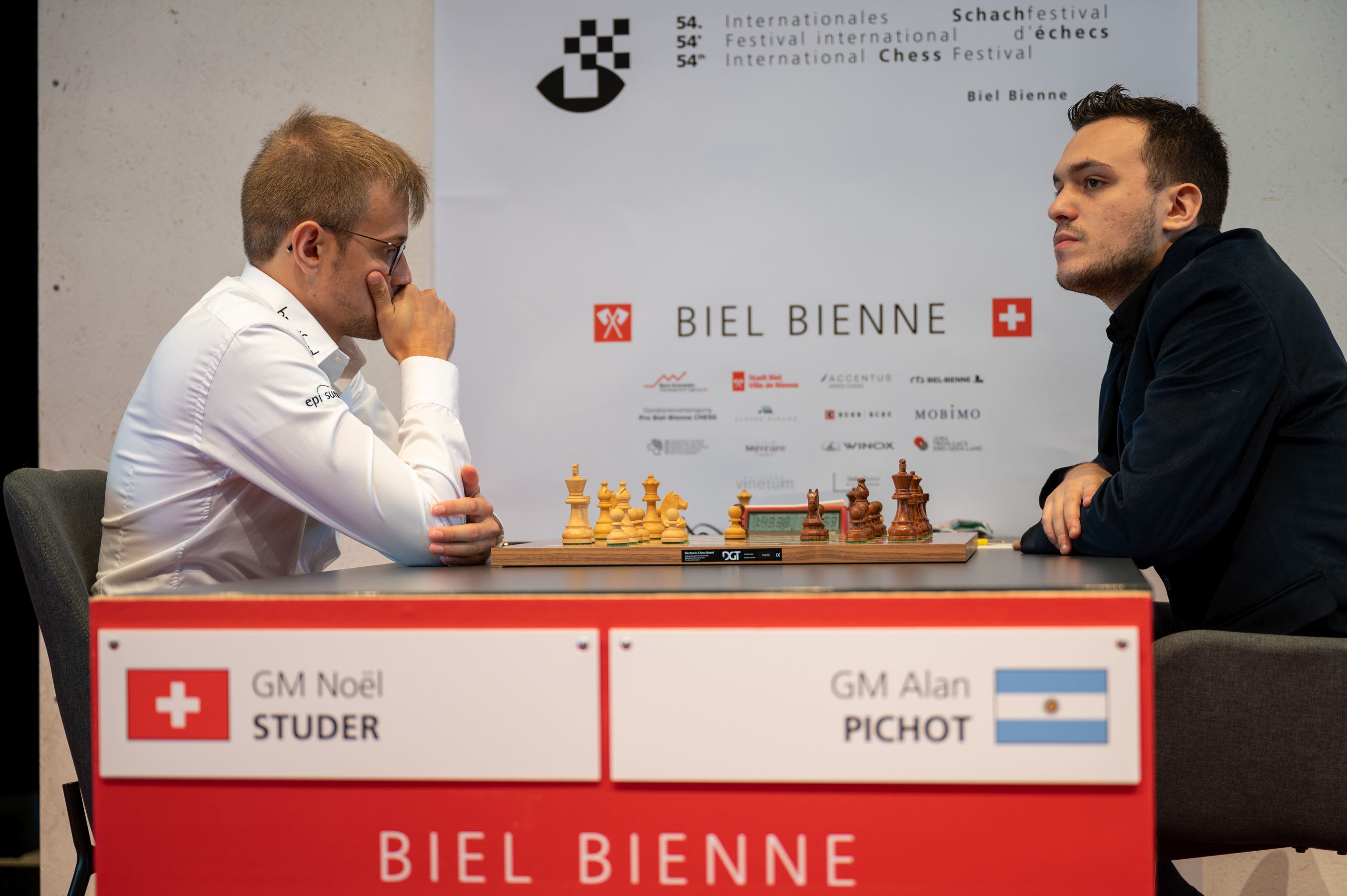 Less exciting were the games of Vincent Keymer against Kirill Alekseenko and Nihal Sarin against Boris Gelfand, which ended in draws. While Keymer managed to keep his game against Alekseenko very even, Boris Gelfand managed to temporarily gain slight advantages, which in the end he could not use to win against his protégé.

The fastest draw of the day, however, was agreed between the first and third-placed players in the intermediate ranking: Both Gata Kamsky and Maxime Lagarde appeared satisfied after the game and with little desire to look for a way to victory from the rather complex game situation. It's quite possible that veteran Kamsky already had tomorrow in mind: he will be playing in the top match of the two ranking leaders with the black pieces against the Russian Kirill Alekseenko.

After four days and seven rounds of play, the Swiss Youth Chess Champions have been decided! As in the previous year, the final tournament of the Swiss Chess Federation again took place at the Biel Chess Festival. A total of 72 qualified players determined the country's best in each of five categories. The new U16 champion Igor Schlegel (SK Bern) played an outstanding tournament and was the only participant to win all his games. 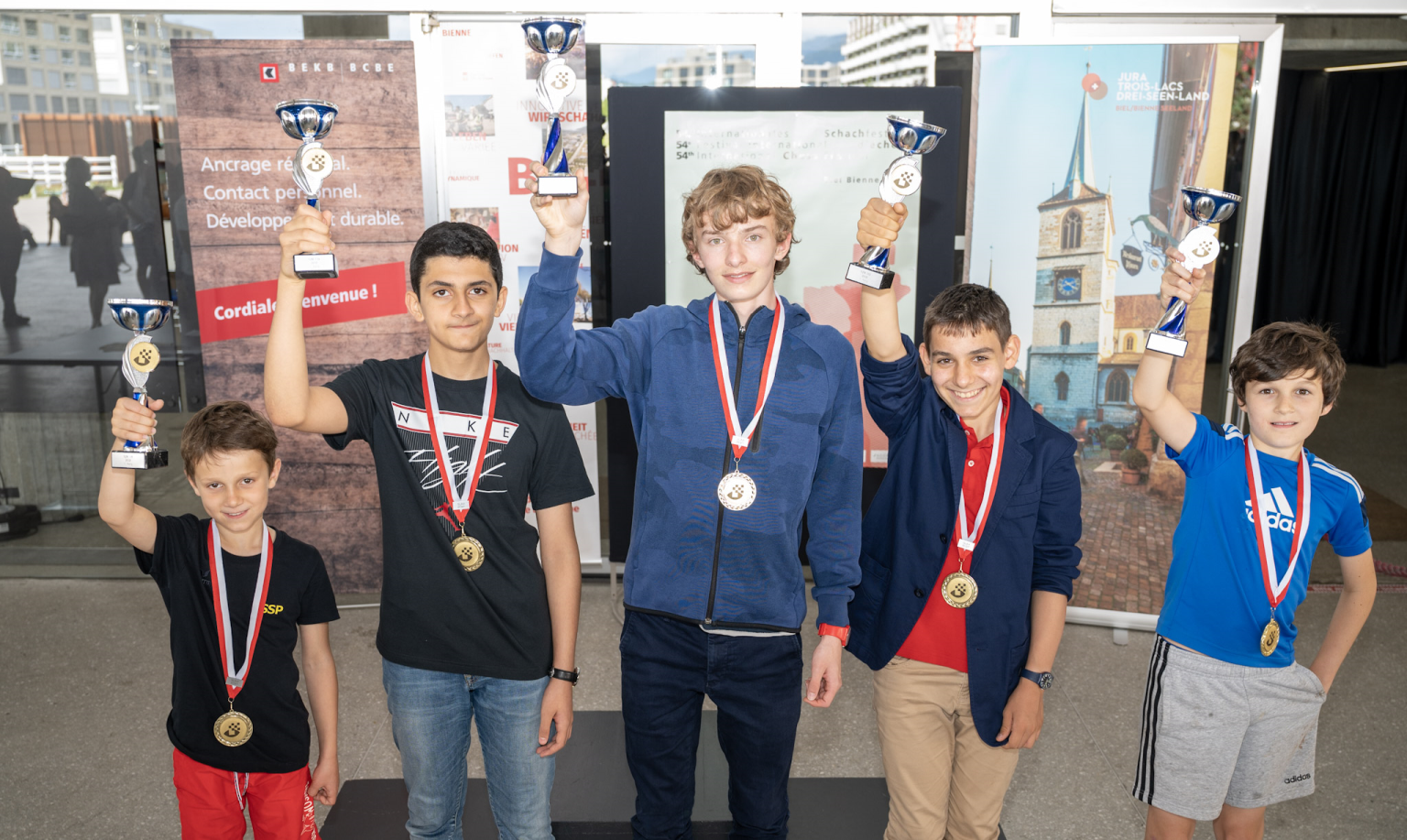 Strong women at the MTO

On the third day of the MTO, most of the favourites lived up to their role. Three women provided positive surprises against higher-ranked opponents: Vaishali Rameshbabu (Elo 2393), the older sister of the Indian prodigy Praggnanandhaa Rameshbabu (today with a win against the strongest Swiss Fabian Bänziger) played a draw against the Russian GM Maksim Chigaev (Elo 2630). Likewise, the Chilean champion Javiera Belen Gomez Barrera (Elo 2083) held the Hungarian GM Kantor Gergely (Elo 2527) to a draw and the Austrian Nikola Mayrhuber (Elo 2062) held the French GM Andrei Shchekachev (Elo 2515) to a draw. Emirati Salem Saleh and India's Surya Shekhar Ganguly are the only participants not to have given up any points after three rounds.