The previously convincing Gata Kamsky had a classic false start in today's 14 blitz games: six losses, only four draws and the temporary loss of the overall lead. A highly annoying defeat with the uncompensated loss of a queen against Noël Studer in Round 10 then served as a wake-up call: Kamsky subsequently won three games and drew in Round 14.

Winner of the day: Nihal Sarin ahead of Kirill Alekseenko

Indian rising star Nihal Sarin showed his class: With 9½ of the possible 14 points he won the day. He already showed the second-best performance in the Rapid, obviously he likes to deal with time pressure. Thanks to today's result he moves up to second place in the overall ranking, which he now shares with Kirill Alekseenko from Russia, who has the same number of points. Alekseenko also played strongly today and achieved the second-best score of the day with 9 points. 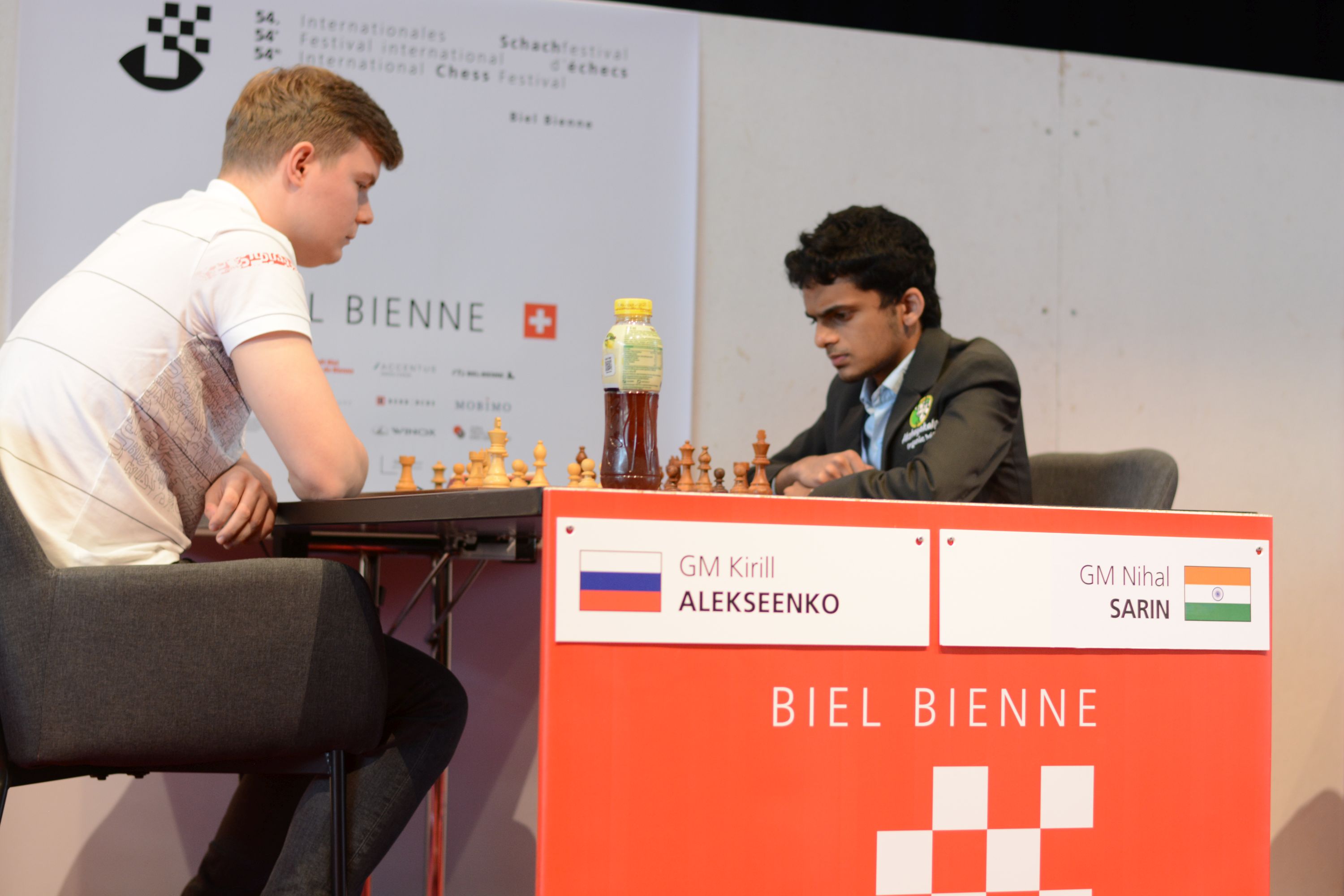 Boris Gelfand's day today resembled a summit climb: The Israeli showed a strong first half with five wins and a draw and it seemed as if he could make progress in the overall rating thanks to the blitz. The second half, on the other hand, was a complete disappointment for him, with five losses in seven games, leaving him in second-last place in the overall standings.

Ana Srebrnič, the main arbiter of this year's Biel Chess Festival, praised today's blitz tournament in the highest terms: the players had shown extreme fair play even in the greatest time pressure, and she stated to have never before been arbitrating such a decent tournament.

Tournament atmosphere for the youngest

Today, Biel also hosted the youth tournament, which is open to all and which, thanks to the support of VINETUM, can take place without a participation fee. Almost 70 interested students competed over seven rounds in the three categories U16, U13 and U10. 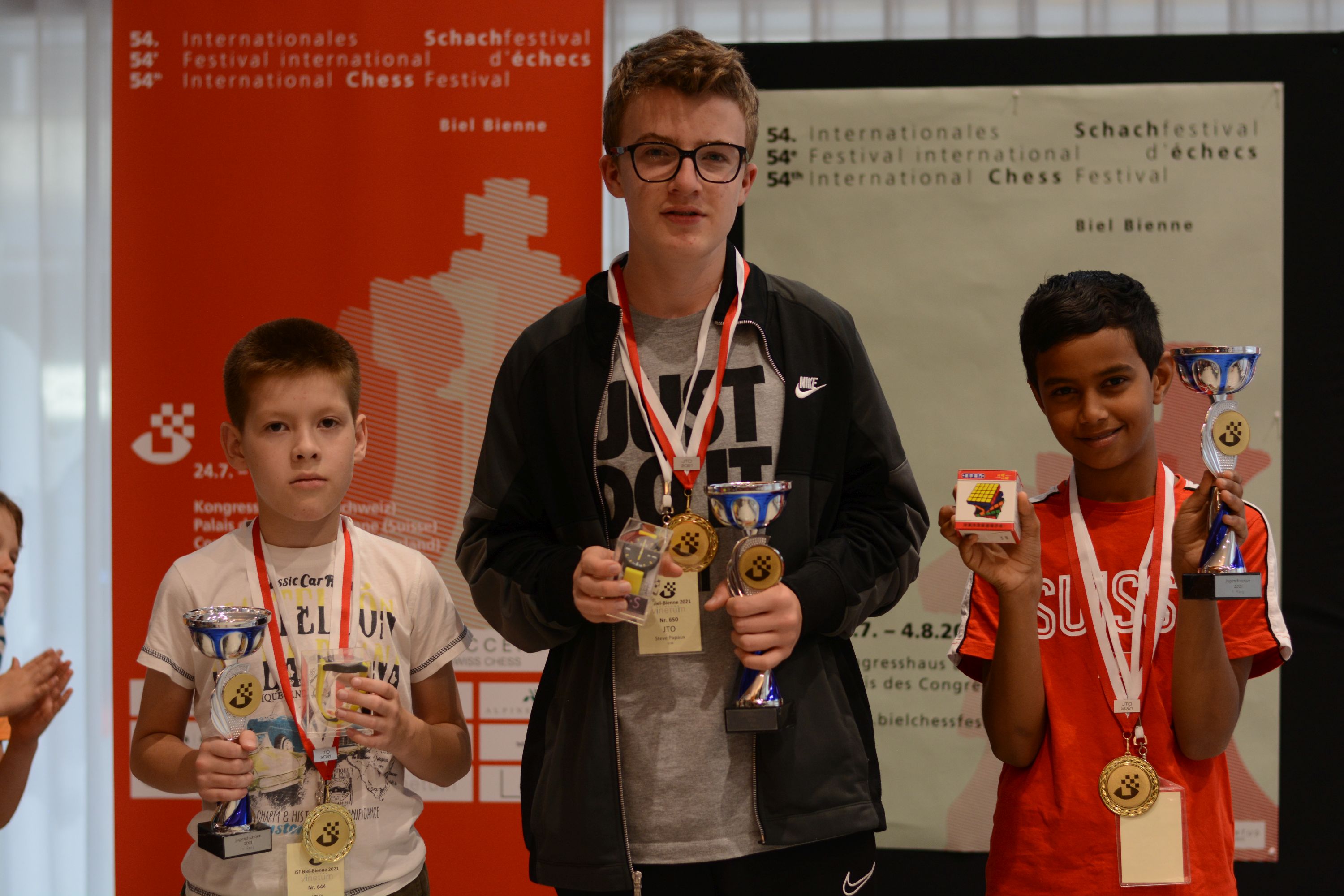 After the hustle and bustle of today's Blitz tournament, the participants in the Grandmaster Tournament will be able to enjoy their second day of rest tomorrow before the last three rounds of classical chess will start on Monday.

On the other hand, the Master Tournament MTO and the Amateur Tournament ATO, which were paused today, will continue tomorrow. Especially in the MTO things are still very open: A total of 17 players are at most one point behind the current leader Karthikeyan Murali. Karthikeyan will have to defend his position in an inner-Indian duel against Sethuraman S.P. tomorrow.